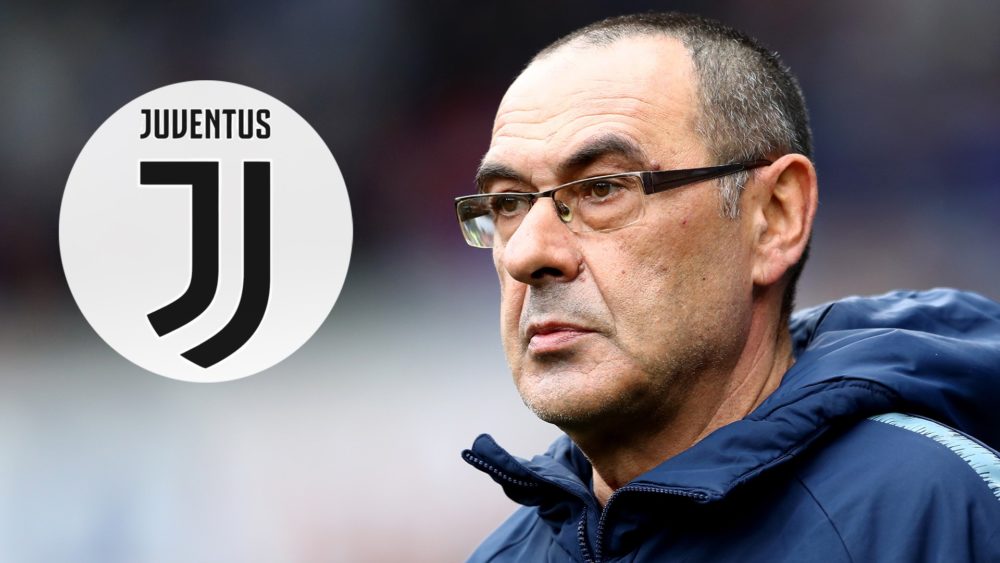 Mocked by fans and massively criticised by pundits during a horrible spell for Chelsea, Maurizio Sarri ended the campaign having won the Europa League and steered the club back to the Champions League.

The former Napoli boss is now set to make the move from Chelsea to Juventus with the two clubs having agreed a compensation fee – and he might not be the only one.

Three men who played under the 60-year-old last season could well join him in Turin.

Brought in from Napoli, where he played under Sarri, Jorginho was the new manager’s flagship signing last summer. And similar to Sarri, he attracted loads of criticism for much of the season. So central to how Sarri wants to play, a move for him is absolutely expected.

Linked with Juve even before their approach for Sarri, the left-back now seems even more predisposed to be targeted by the Serie A giants.

SEE ALSO: Man City To Play A Key Role In Arsenal's £27m Move For Yannick Carrasco – Here Is How

Not a Chelsea player as such. The Argentine was out of favour and on loan at AC Milan prior to Sarri insisting Chelsea bring him in on loan. Having played under him in Naples and west London, the striker looks like he’ll be plying his trade under Sarri again next season.