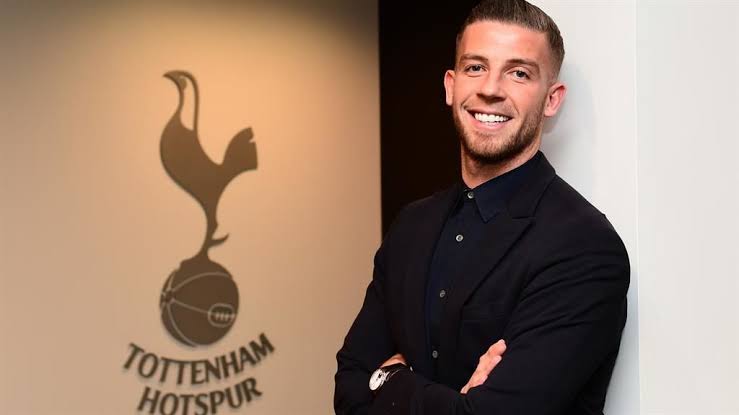 Toby Alderweireld has committed his future to Tottenham until the summer of 2023.

Jose Mourinho has moved quickly to secure the long-term services of the 30-year-old, who is an influential member of the north London outfit's squad.

Alderweireld’s new contract is understood to be worth around £150,000-a-week – which is three times bigger than his previous £50,000-a-week deal.

Speaking to Spurs TV after putting signing, Alderweireld said: ”I'm very, very happy, no words can describe. Another couple of years at Spurs, there's no place I'd be happier.

”I'm honoured to play for this club. I'm a small piece of getting to the next level in a couple of seasons.

”This is just the beginning of something big and something very exciting.

”If you're happy and enjoying yourself, time flies. My family is happy here and I'm very lucky to have a very good connection with the fans.

”I'm a Spurs player and I couldn't see myself playing for another team. I'm in love with the club and it feels both ways, I love the fans and the stadium. I'm living some sort of dream.”

Mourinho played a huge role in convincing Alderweireld to stay at the Tottenham Hotspur Stadium after he had attracted heavy interest from Manchester United.