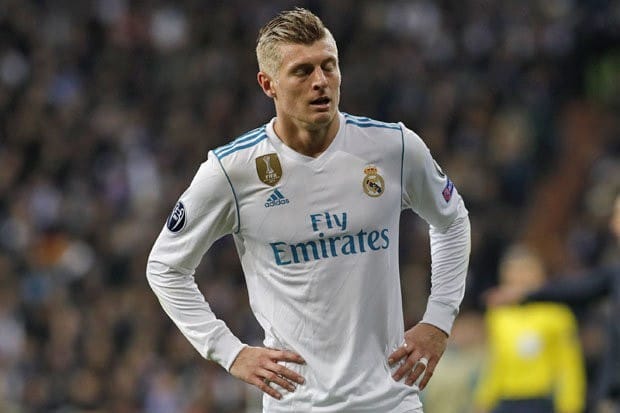 Toni Kroos has reportedly given his word to Real Madrid that he will not be leaving the club this summer.

Kroos was recently linked with a move to Manchester United but, according to Mundo Deportivo, the 28-year-old he has told the Spanish club that he intends to see out his contract.

Earlier reports hinted that Real have no intention of listening to offers for the Germany international, whose current contract runs until 2022.

Kroos, who was part of the Germany squad which finished bottom of their group at the 2018 World Cup, has also been linked with Manchester City.