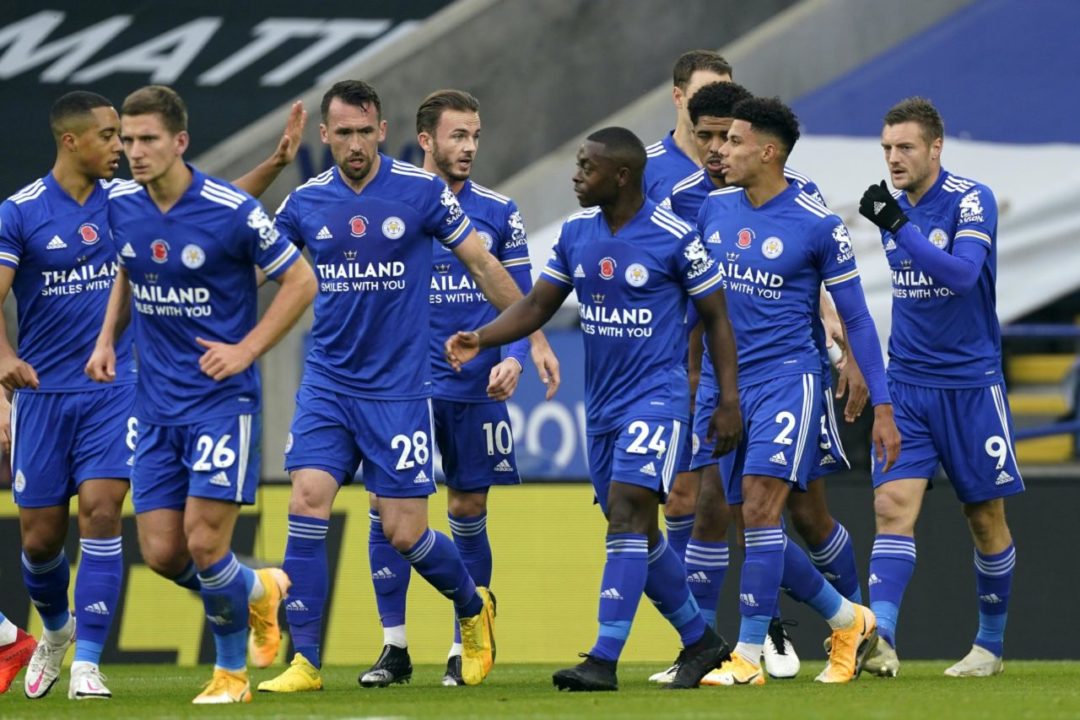 A Premier League footballer, who has not been named, has been reportedly arrested on suspicion of rape and false imprisonment.

The report claims that the police provided the Daily Mail with a statement, which detailed the arrest and the alleged crime which led to it.

According to the Daily Mail, the unnamed Premier League player was arrested at his home, where the alleged crime is reported to have taken place, before being released while investigations continue.

While the report does note that they know the identity of the player who was arrested on suspicion of rape and false imprisonment, they are unable to reveal his name to the public for legal reasons as he is a supposed top player.

With the Daily Mail reporting that the arrest happened at his home on Wednesday, you can make the assumption that it is not a player currently on international duty who allegedly committed the crime.