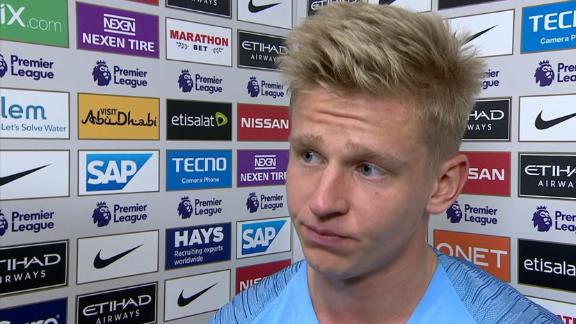 >> >>Chelsea ‘ready to axe Alvaro Morata'
Chelsea have lost patience with Alvaro Morata, and will now move for a new striker at the start of 2019, according to a report. Read more.

>> >>Barcelona to meet exit clause of Paris Saint Germain forward Neymar?
Barcelona are reportedly prepared to secure a reunion with Neymar in the summer by meeting a designated release clause for the Paris Saint-Germain forward. Read more.