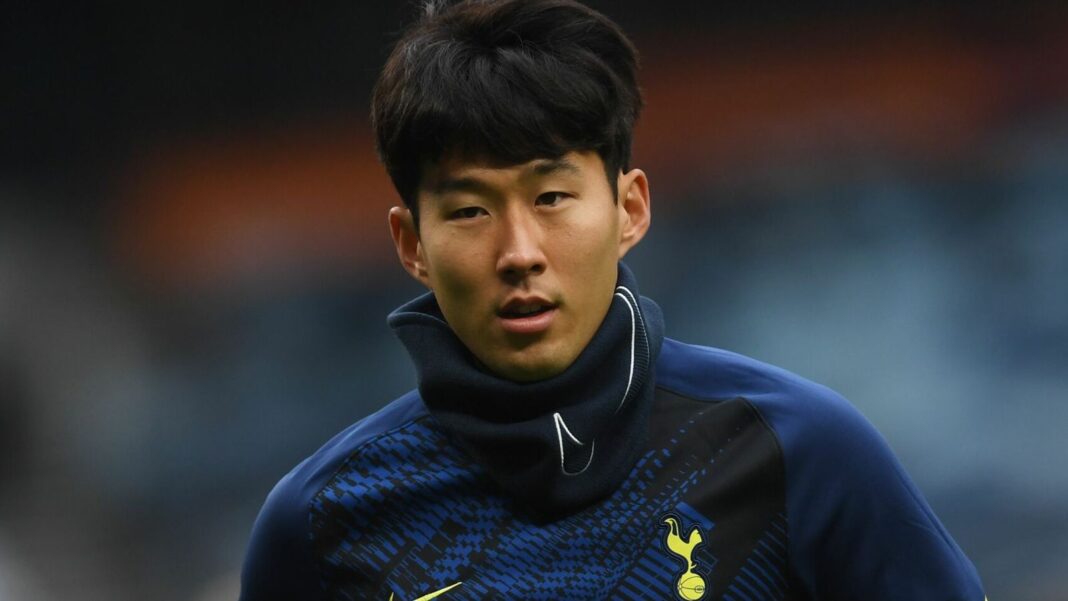 Tottenham are reportedly ready to offer Son Heung-min a new contract worth around £200,000-a-week, which would move him close to the salary earned by Harry Kane.

Son's importance to Spurs has grown over the years and the 28-year-old is now widely considered to be one of the best forwards in the top flight.

The South Korean’s form is likely to attract major interest from top clubs and in an effort to keep hold of Son, Spurs are braced to approach him with a bumper offer.

According to Football Insider, owner Joe Lewis has given his approval to offer Son a contract of around £200,000 a week.

The report says talks with Son's representatives are at an advanced stage and the deal could be wrapped up by the end of the year.

Son has enjoyed a stunning start to the season with eight goals and two assists in their opening seven games and his partnership with Kane has blossomed into the most potent duo in the league.