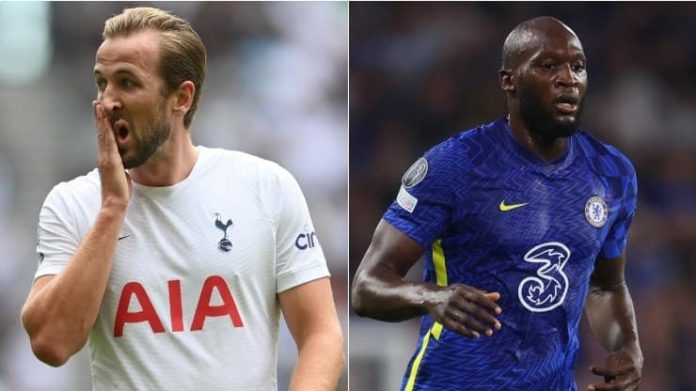 It’s another exciting London derby as Spurs gear up to host Chelsea at the Tottenham Hotspur Stadium this evening (Sunday).

Tottenham made a perfect start to the new season, winning three in three in the league, but injuries hit Nuno Espirito Santo’s squad hard post the international break, leading to a shock 3-0 loss to Crystal Palace last weekend.

That was followed by a 2-2 draw against Rennes in the UEFA Europa Conference League in midweek, leaving the Lilywhites under pressure to turn things around.

Chelsea, meanwhile, entered the matchday as joint table-toppers, although Liverpool have since moved to the top after a 3-0 win over Crystal Palace.

The Blues defeated Aston Villa 3-0 last time in the league, which was followed by a hard-earned 1-0 victory over Zenit St Petersburg in the Champions League.

They will be hoping to extend that run today.