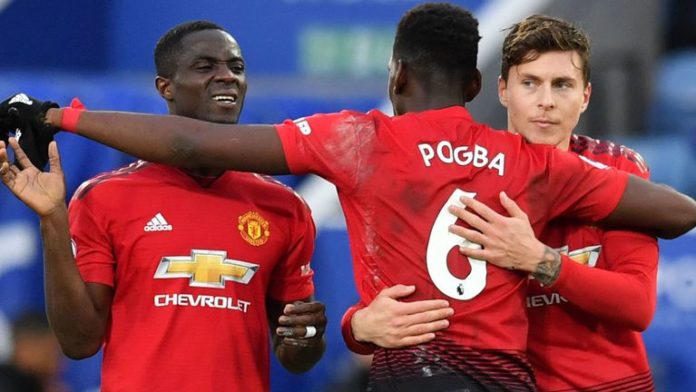 Manchester United are considering a £50million summer bid for Fulham youngster Ryan Sessegnon, according to reports.

Fulham have struggled in the top flight though and the left-sided star has seen his playing time diminish since Claudio Ranieri was appointed manager.

The 18-year-old has made 23 Premier League appearances this term but last started a game on January 12, when he was substituted at half-time during Fulham's 2-1 defeat at Burnley.

He has 18 months left to run on his current contract and according to the Express, Sessegnon is stalling on signing a new one at Craven Cottage.

England Under-21 international Sessegnon is said to be ready to leave Fulham should they lose their battle with relegation, with the club seven points from safety following Saturday's 3-0 home defeat to United.

Sessegnon made his debut for Fulham at just 16 and he has been tipped to force his way into the senior England squad before long.