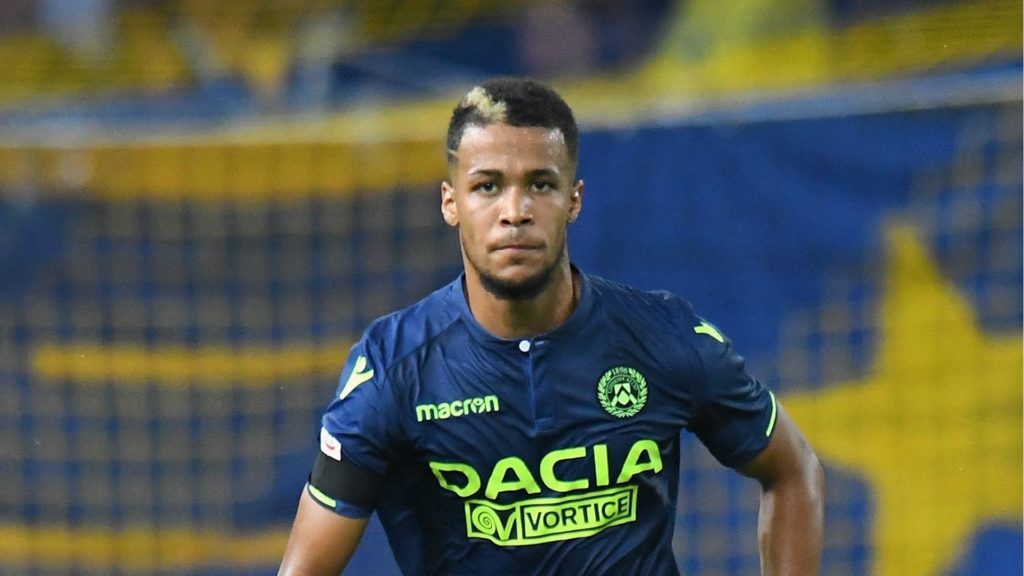 The Nigeria international, who joined the White and Blacks at the start of last summer, was a consistent performer for Igor Tudor’s men in his debut season, where he made 37 appearances across all competitions to help the Stadio Friuli outfit finish 12th on the Serie A table.

According to Per whoscored.com, Troost-Ekong continued from where he stopped the last term, helping Udinese keep a clean sheet at home where he was rated 7.3 overall in his first Serie A game of the season against the Rossoneri.

The 25-year-old even registered an attempt on goal, in a game that saw the host pelting Gianluigi Donnarumma’s goal post with several attempts on either end of the field.

Rodrigo Becao scored the match-winning goal in the 72nd minute after benefitting from Rodrigo De Pau’s assist with even the presence of 2019 Africa Cup of Nations winner and player of the tournament, Ismael Bennacer didn’t deter the Udinese defender, who was handed 90 minutes in the game.

Troost-Ekong will hope to continue the impressive defensive performances when Udinese visit Parma on September 1 in the Serie A encounter.