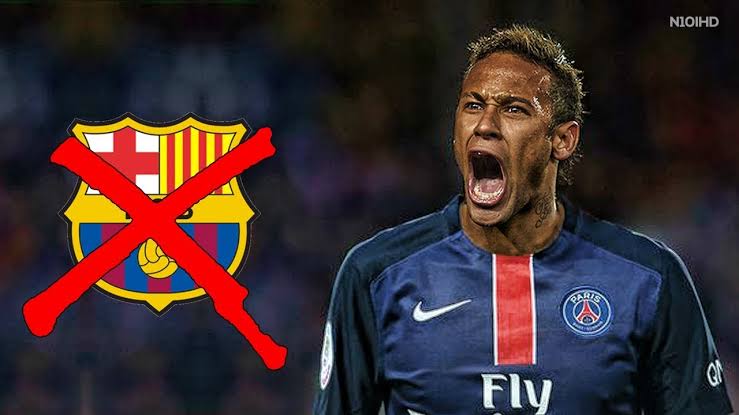 Neymar could stay much more longer than expected at Paris Saint-Germain F.C.

PSG are working a contract extension for the forward that they will offer him in the next few weeks.

The Brazilian's future could lie with the French outfit.

Although it appeared that Neymar was going to leave for Barcelona in the summer, it is true that as time goes by things get better.

The Brazilian forward is showing how good he is with his performance levels this year.

His goals this season have handed PSG crucial league wins.

As per la ‘Gazzetta dell Sport' and ‘Le10Sport', Leonardo is now working hard to renew the Brazilian's contract. His current contract runs until 2022.

PSG are very happy with Neymar's performance on the park.

That's why the offer that Leonardo has in mind will renew his contract until 2024, moving further away from his failed move away