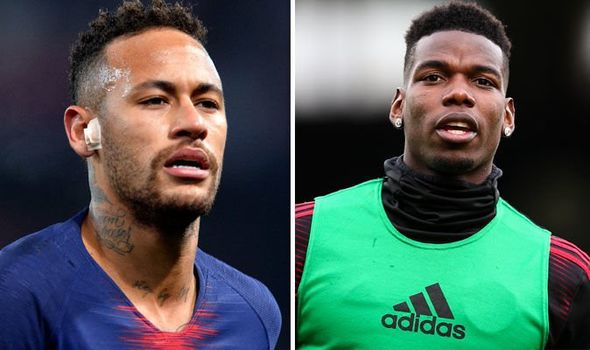 The Independent’s chief football writer Miguel Delaney has claimed that PSG have approached Manchester United on Monday over what would arguably be the most costly swap deal in football history.

Neymar was offered to the Red Devils in exchange for Paul Pogba.

“The Independent has been told by well-placed sources that the French giants had already attempted a solution to the impasse, by raising the possibility of a direct swap with United for Pogba, in discussions between the two clubs.”

Yet, the Red Devils reportedly turned PSG down.

Was that a smart choice Ed Woodward and the Man United board made?

As per the Independent, United decided against the deal for two reasons:

The main one is that the cost of any deal would be too much, even for United. It is understood Neymar gets paid approximately £900,000-a-week.

The second problem is that Woodward still very much wants to keep Pogba. While many people around the football team could be prompted to sell, the hierarchy are not so persuaded.

Of course, one has to seriously doubt whether Neymar would ever move to Man United right now.

The Red Devils won’t be playing in the Champions League, which would look like a prerequisite for the deal happening.

At the same time, most suppose that Neymar is seeking a move back to Barcelona.