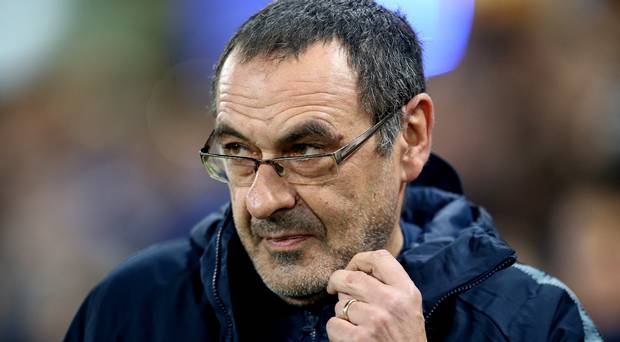 Two managers have been reportedly lined up by Chelsea to replace Maurizio Sarri in the event that he departs this summer, according to Italian outlet Sport Mediaset.

It’s far from a certainty that the Chelsea boss will be walking out the Stamford Bridge exit door, but the way this season has been, it’d be a shocker to few.

Relations with the fans have turned sour, with the Blues being unbelievably lucky to finish in third place in the Premier League.

It’s been far from the perfect season, even if the club’s initial intents were met by getting back into the Champions League.

Knowing the kind of person Roman Abramovich is, Sarri may well be fired. Chelsea managers have been dismissed for less in the past.

If he does, another manager would be needed. Sport Mediaset claim they know the identity of our two targets.

As per the report, Frank Lampard and Javi Gracia have been lined up. Both have impressed at Derby and Watford respectively.