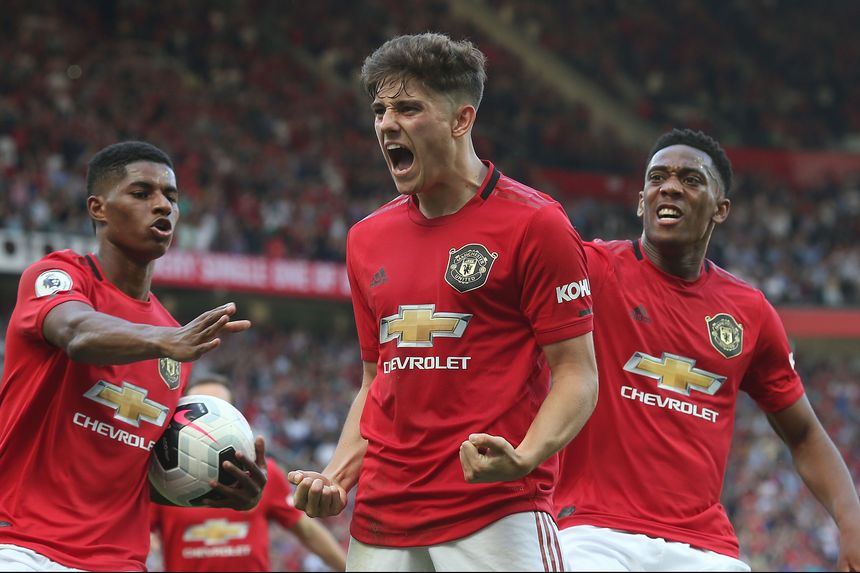 Laird, 18, has inked a three-and-a-half-year deal with United and Woolston, 21, has committed to the club until 2021.

Right-back Laird made his United debut in the 2-1 Europa League defeat to Astana in November and was namechecked by manager Ole Gunnar Solskjaer in a press conference last season.

Basingstoke-born Laird also came on in the final Europa League group game against AZ Alkmaar at Old Trafford and could be promoted to the first-team squad on a full-time basis before the end of the season.

Goalkeeper Woolston joined United midway through last season but is currently sidelined with a shoulder injury and likely to return in May.