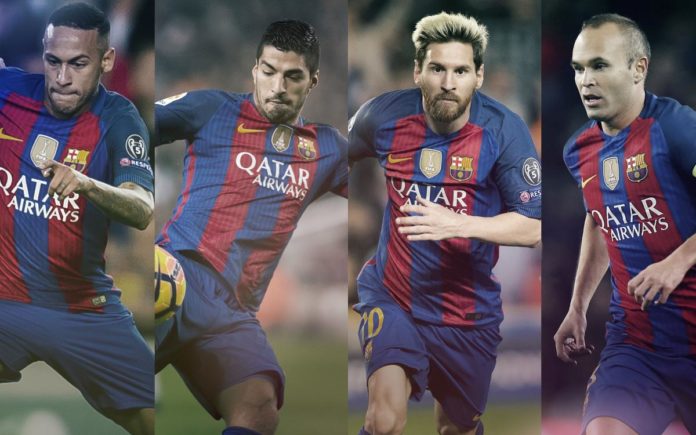 The chance of a historic treble-winning campaign is knocking on Barcelona’s door after dominating league and cup proceedings, but what summer transfer dealings will allow them go on in the same style next season?

This TWO players, Barcelona should  buy 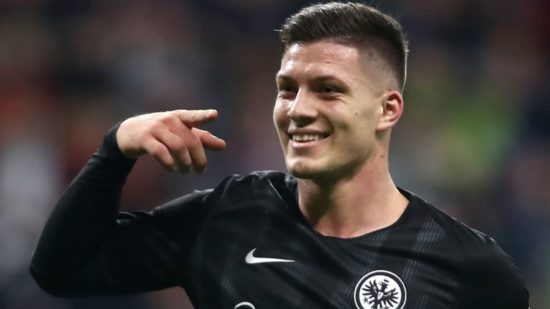 The former Red Star Belgrade man has scored 15 Bundesliga goals in just 24 appearances this term, averaging a goal every 107 minutes.

The 21-year-old also has seven Europa League goals to his name this term and could be a ready-made replacement for Suarez. 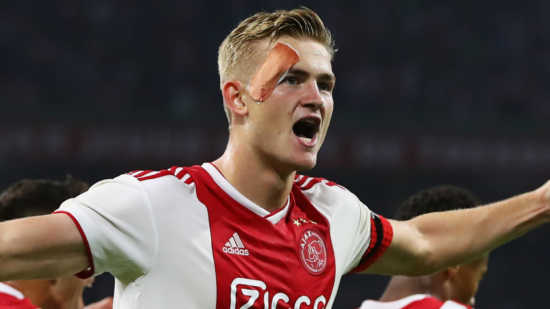 The defender would be the best possible long-term replacement to 32-year-old Gerard Pique in the heart of the Barcelona defence.

And this THREE players, Barcelona Should SELL 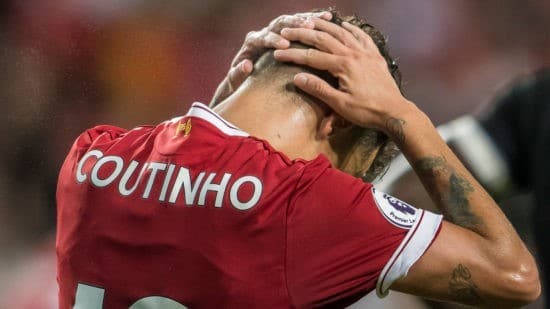 The former Inter playmaker has seen his dream move turn sour, with several poor performances forcing Valverde to leave the 26-year-old on the bench in big games.

Despite a respectable goal-scoring record for the Catalan giants (19 goals in 63 appearances) the Brazil international has failed to impress fans. 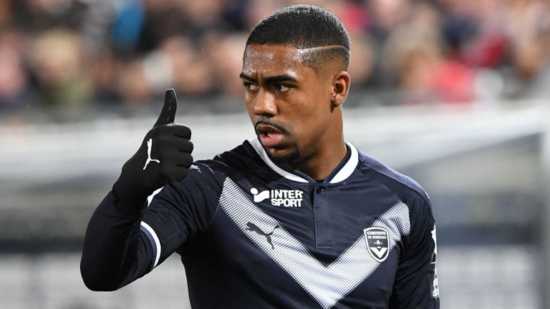 The ex-Bordeaux winger is another player that has failed to impress after a big-money move.

Malcom has made just eight league appearances, and the club are reportedly keen to make back some of his fee this summer. 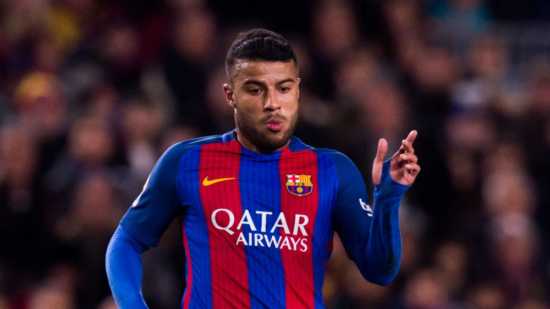 The Brazil international spent the last term on loan at Inter but was drafted back into Valverde’s plans this season.

Rafinha has made eight appearances in all competitions, and he could return to Italy in the summer.