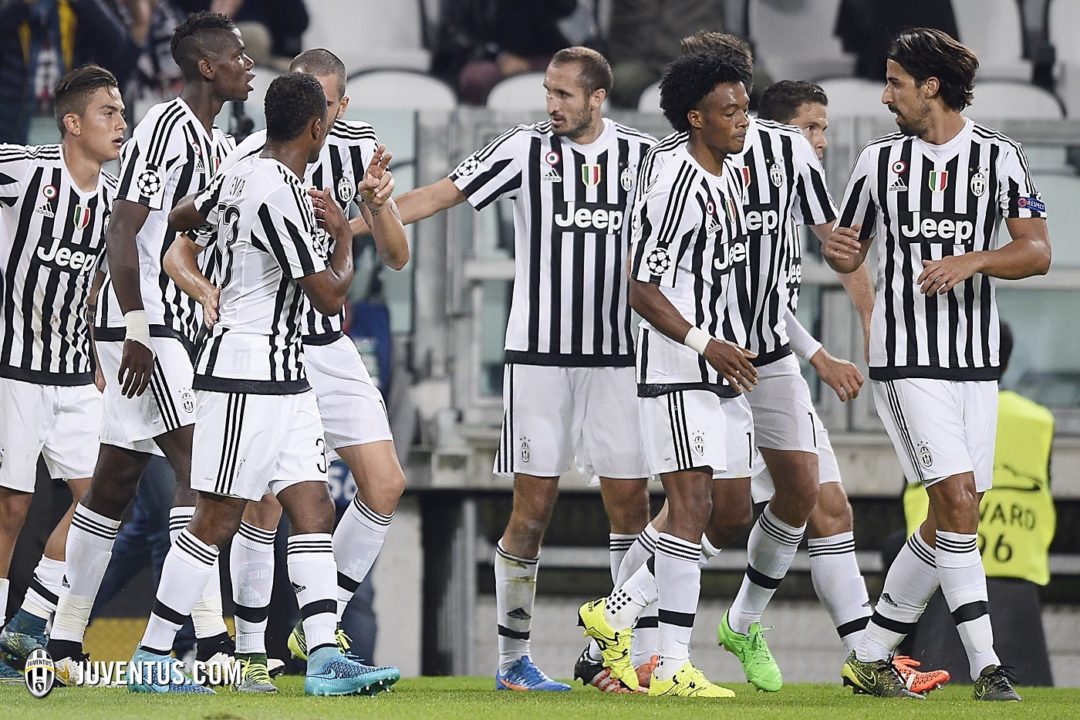 Reigning Serie A champions Juventus have named their 25-man squad for the group stage of Europe's showpiece tournament, which they will be hoping can compete for a first title since 1996.

The Bianconeri have included Cristiano Ronaldo, Paulo Dybala and new signings Matthijs de Ligt, Adrien Rabiot and Aaron Ramsey in their selection, but two-star players were forced to miss out due to size of the squad.

Former Liverpool midfielder Emre Can and 2018 FIFA World Cup finalist Mario Mandzukic were the unlucky pair to miss out.

Can, in particular, took the news of his exclusion poorly, and expressed his anger at what he claimed was the manager's decision to go back on his word.

“I am shocked and angry,” the Germany international told Spox.

“Last week, the club promised me something else, yesterday the coach called me and told me in less than a minute that I was not in the squad.”

Club captain Giorgio Chiellini has also not been selected after he was ruled out for seven months due to an ACL injury he sustained in training.

The trio will be ineligible for all of Juventus' group stage matches in the Champions League but could feature in the latter stages of the competition if the club registers them in the second registration period.