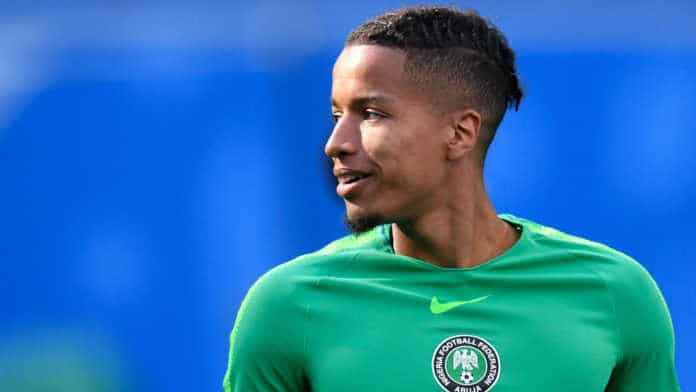 Tyronne Ebuehi is expected to make his return with the Super Eagles in their dead rubber AFCON 2019 Qualifiers tie against Seychelles.

The Nigerian right fullback suffered ligaments damage few weeks into pre-season training with his new team Benfica following his move in the summer from ADO Den Haag after his involvement with Nigeria at the World Cup in Russia.

The 22-year-old was initially feared out of the Africa Cup of Nations next year which Nigeria has qualified for with a match to spare after drawing 1-1 against South Africa in Johannesburg a week ago.

A check on Benfica injury update shows he is progressing satisfactorily and well on course to return to competitive football on the 29th of January, two months before Nigeria's last AFCON 2019 Qualifiers game against Seychelles.

It also means Ebuehi will no doubt be fully fit for next year Africa Cup of Nations which will take place in July in Cameroon with Nigeria taking part in it for the first time since winning the title in 2013.