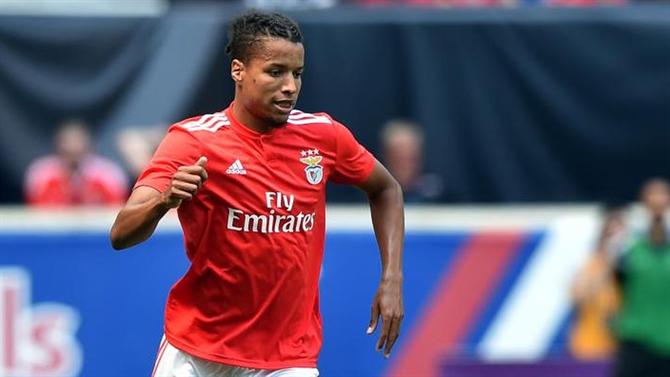 Super Eagles defender Tyronne Ebuehi has suffered an injury set back, after recovering from the initial injury that kept him out of action for a long period of time.

Ebuehi has been out of action for nearly one year, since suffering Achilles tendon injury in training with his Portuguese side Benfica.

The player joined Benfica from Ado Den Haag in Holland, after an impressive performance at the 2018 Russia World Cup, but missed entire of last season due to injury.

Ebuehi has fully recovered from the Achilles injury that ruled him out of the 2019 African Cup of Nations in Egypt but suffered a fresh knock on his left thigh while in training, and it has been reported that the latest injury will prolong his return to action.

The defender is now expected to miss the start of the new Portuguese league season which kicks off on Friday.