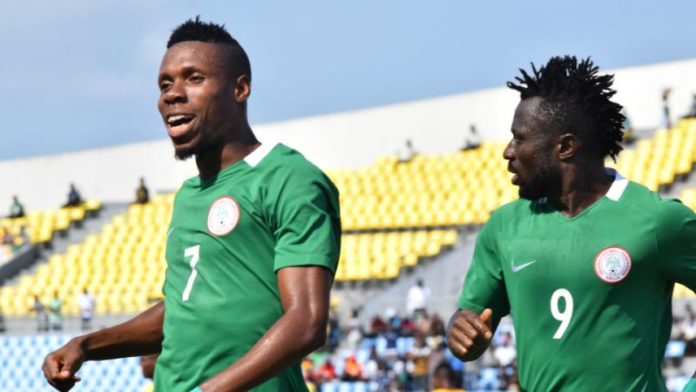 Lori FC of Armenia player, Ubong Friday has ruled out any intentions of playing for the Super Eagles as his focus is his professional career following his move to Europe.

The former Akwa United player told brila.net that he is fully settled in Armenia and would want to settle down with his family and the new baby adding that the national team remained secondary at this point in his life.

“I would say my wife and baby brought good luck to my life. Their presence in my life played a big role in my move to Armenia.

“So, for now, I'm settled here and focused in my club career.

“For now I'm not thinking of a call up to the Super Eagles as I want to face my club career to be a better player.

“The quest or dream to play for Nigeria will have to come later.”