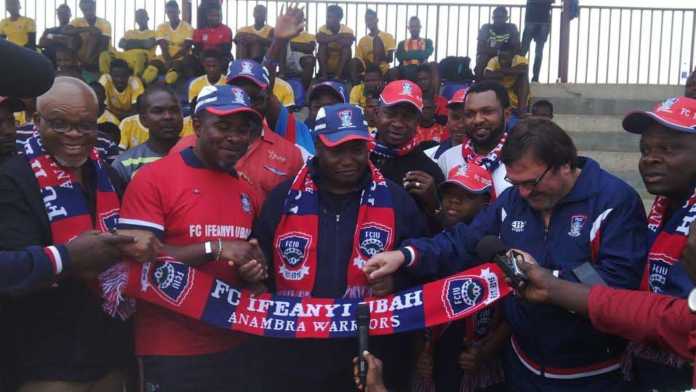 The former assistant coach of Ifeanyi Ubah, Uche Okagube have being named as the head coach of the club.

Okagube assisted coach Ladan Bosso last season in FC Ifeanyi Ubah and has now been handed the mantle to oversee the affairs of the team. Three seasons ago he promoted Remo Stars, to the NPFL.

Uche Okagbue was a former player of Bendel Insurance, Julius Berger, and also played outside the shores Nigeria as a professional footballer in the Oman top-flight league.

This will be the first time the former Bendel Insurance player will be leading a club in the NPFL.