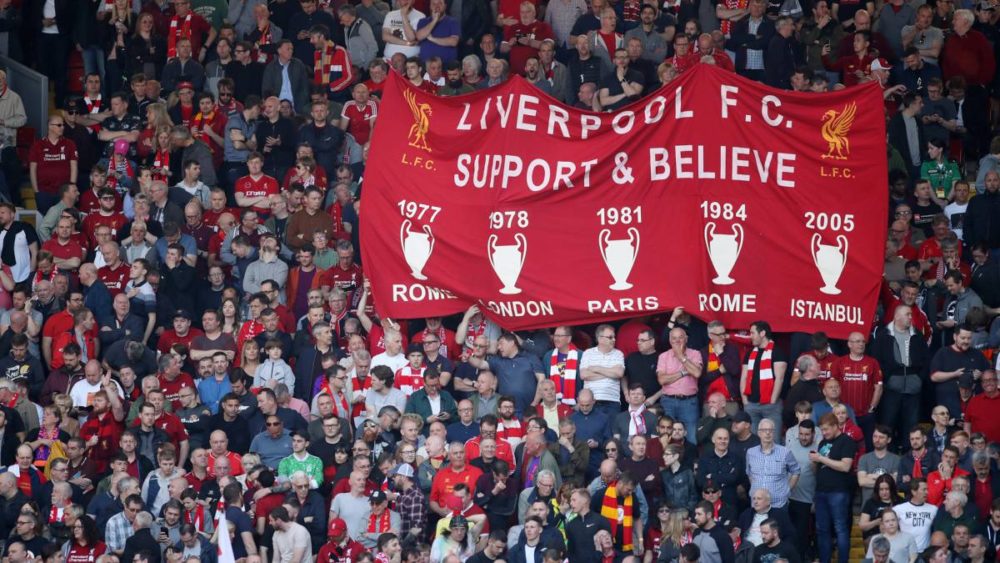 After the catastrophe of missing out on the Premier League title, Liverpool can achieve redemption by lifting the Champions League cup this weekend.

And if the Reds needed any more of a boost before the showpiece finale, then Jurgen Klopp news via Sky Sports that Roberto Firmino is fit and set to be included in the match-day squad will be hugely welcomed.

With Klopp having to make do with Divock Origi up front for the awesome second leg turnaround against Barcelona, having his first-choice number nine back in the competition will only add to Liverpool’s firepower.

And upon learning of the news, Liverpool fans flooded social media to applaud the injury update on the 27-year-old and requested that the Brazilian could now fire the Reds to European glory.

See Liverpool fans reaction to the Firmino news below:

Ready to bag another vs Spurs

The news I’ve been waiting for

Best in the world is BOBBY FIRMINO!!!