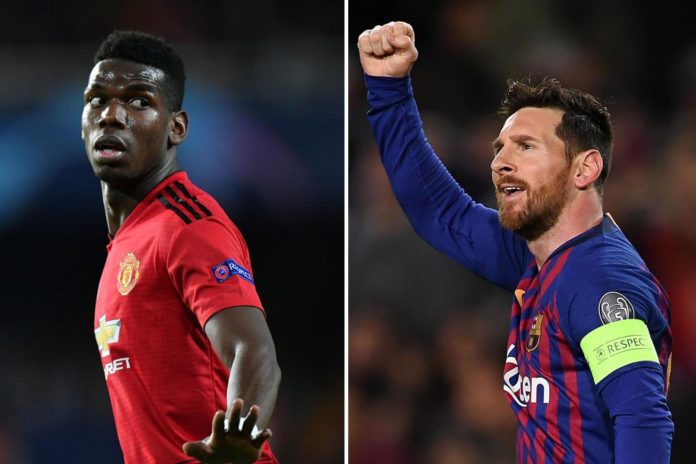 Manchester United will be hosting Barcelona at Old Trafford in the first leg of UCL Quarter-finals on Wednesday as Ole Gunnar Solskjaer has a chance to make the biggest statement.

The Norwegian’s tenure so far has been incredible with a top-four Premier League finish which looked to be out of United’s sight regardless of some recent setbacks.

Solskjaer will hope to win the first leg against Barca and take a healthy lead to Camp Nou in the return leg next week.

Barcelona, meanwhile, are favourites in the quarter-finals and come into this match on the back of a 2-0 success against Atletico Madrid in the La Liga.