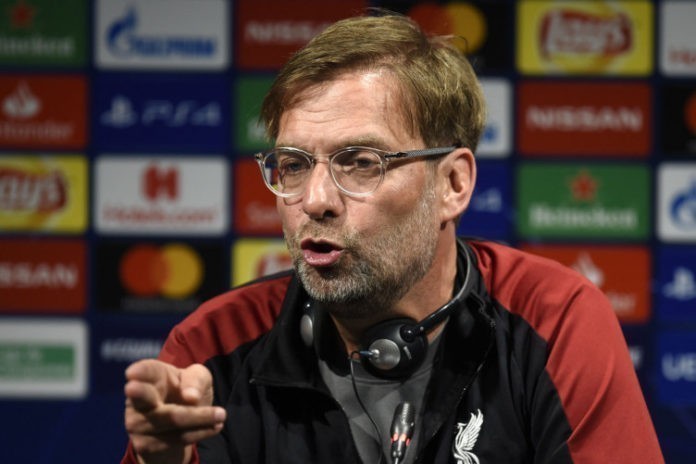 Jurgen Klopp sprang a surprise when he named his 23-man squad to face Barcelona in the Champions League semi-finals, but Liverpool fans had better get used to it.

That because the Liverpool boss says that they'll be seeing an awful lot of Rhian Brewster in 2019/20 – what he calls the young forward's “first real season” in professional football.

SEE ALSO: The 9 Liverpool Stars Set To Leave Anfield At End Of Season

Brewster has been a familiar face around Liverpool squad for a while now, but he's still to make a first-team appearance for the Reds after a serious knee injury wiped out his virtually his entire 2017/18 season.

The England Under-17 World Cup winner recently returned to the Under-23s side and has now found himself in the 23-man squad going to the Nou Camp.

It is highly doubtful that Klopp will name him in the matchday squad, but he explained his reasons for the decision.

“He is the next really exciting prospect. If you see him training… next season will be his season, his first real season,” he told the Reds' website.

“He is now physically an adult, he grew a lot, he worked a lot and the training session today was, to be honest, pretty impressive.

“He is with us, he is our player and we want to have him around.