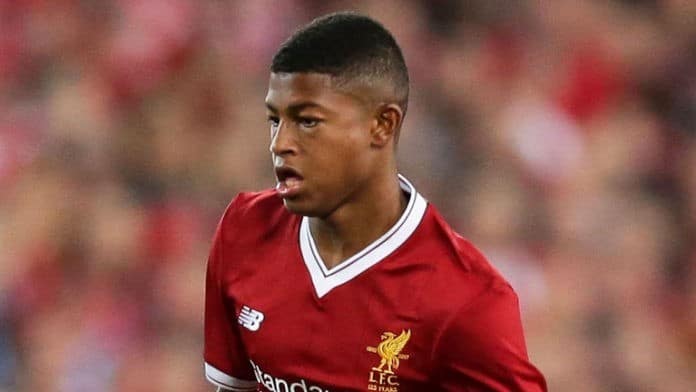 The charges against Spartak Moscow youngster Leonid Mironov has been dropped by UEFA.

He was accused of racially abusing Liverpool’s Rhian Brewster, 17, in a UEFA Youth League match in December.

Brewster, Liverpool and England U-17 rising star, reacted furiously in Liverpool’s 2-0 win and had to be calmed down by members of the coaching staff as he claimed racist abuse.

An investigation was carried out into the incident, but UEFA’s control, ethics and disciplinary body found no evidence to “legally support” sanctioning Mironov after interviewing players and match officials.

The Spartak Moscow youngster agreed to swearing at Brewster but says he didn’t use any racist language.

UEFA released a statement saying the charges against Mironov has been dropped.