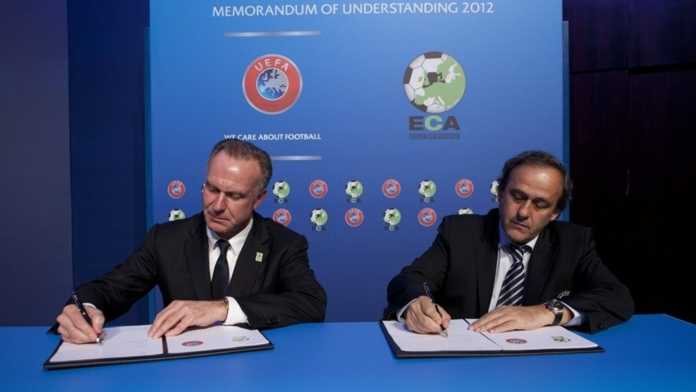 UEFA and the European Club Association have firmly rejected a European Super League, saying no recent talks have taken place between clubs on the subject.

The two organisations held a joint press conference in Brussels restating their commitment to working together to shape European football in years to come.

Both men also denied any recent discussion have taken place between major clubs regarding a potential European Super League after breakaway plans were released by Football Leaks and published by German magazine Der Speigel.

“What is ruled out, and must be ruled out, is a Super League,” Agnelli said.

UEFA president Ceferin added: “A Super League is out of the question.

“We discussed with all the big clubs and [they indicated] there were no serious discussions about it, 99 per cent didn't even know anything was going on.”