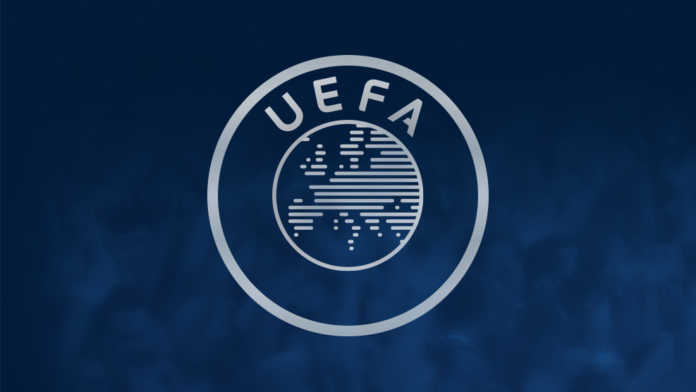 The Union of European Football Associations approved the creation of a third-tier UEFA club competition on Sunday, a tournament which will mirror the current Champions League and Europa League format from 2021.

“No changes will be made to the format and access list of the UEFA Champions League,” said UEFA. The umbrella organisation representing Europe's domestic leagues had asked UEFA to reduce the number of places guaranteed to teams from the top leagues, reversing changes made for the current cycle.

The seventh-placed teams in Europe's four top-ranked leagues will qualify directly for the final qualifying round of the new competition.

Teams entering the early qualifying rounds of the new competition will be mainly those finishing second, third and fourth in Europe's smaller leagues.

Teams eliminated in the Europa League qualifiers will also drop down to the new competition.

The new competition will feature 141 matches over 15 match weeks, exactly like the Europa League.