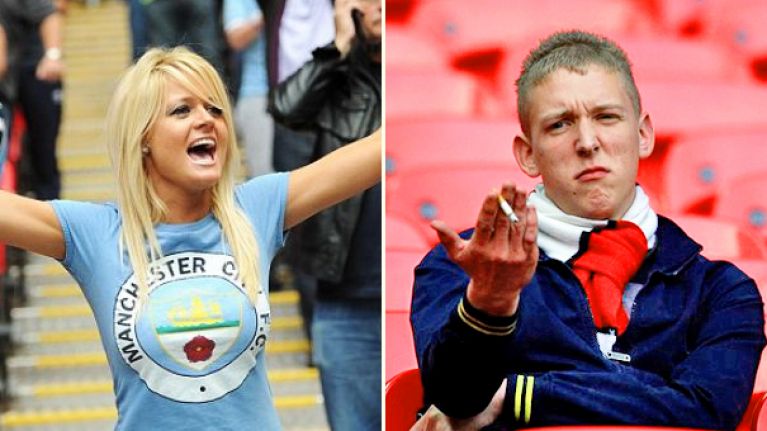 UEFA President Aleksander Ceferin reveals the football governing body could make some tremendous changes to the Champions League because of the demand for tickets for the final between Liverpool and Tottenham this June.

Jurgen Kopp's side won the competition for the sixth time thanks to their 2-0 victory over Tottenham but the final was somewhat marred by the fact that both sets of fans were largely unable to get hold of sufficient tickets.

Speaking to Oxford University, via the Daily Mail, Ceferin says that UEFA had almost a million ticket requests for the final.

Liverpool and Spurs got just 32,000 tickets between them for the clash at the Wanda Metropolitano, which has a capacity of 67,829.

Ceferin now insists UEFA are only looking to play the Champions League final in bigger stadiums from now on, with the Ataturk Stadium in Istanbul, which has a capacity of 76,761, set to host the final for 2020.

This potential change would be a clear positive for Man City fans moving forward and Man United fans should they return to the premier European competition in the coming years.

“My thinking now is we should play the finals in bigger stadiums — even if we go to the same four, five places,” Ceferin explained.

“Probably that as a top, top, top event should be played only at the top venues. But Europa League and everything else should be shared with the others who love football.”

Cerefin also hit back at the English clubs who have recently reprimanded UEFA's decisions, with the call to play the Europa League final in Baku something which created glum headlines.

“I was supported by 76% of the (European) federations in my first (UEFA) election but not England, England supported the other candidate,” Cerefin, who was re-elected as the president of UEFA in February for four years, added.

“Whenever we have English clubs, whenever we have complaints, they’re mad! You don’t help yourself in the popularity within European football with that.

“If somebody asks me why we played in Baku, I would say: ‘People live there. Homo sapiens live there.' They had to watch the game at 11pm because of the time difference but nobody complained.”