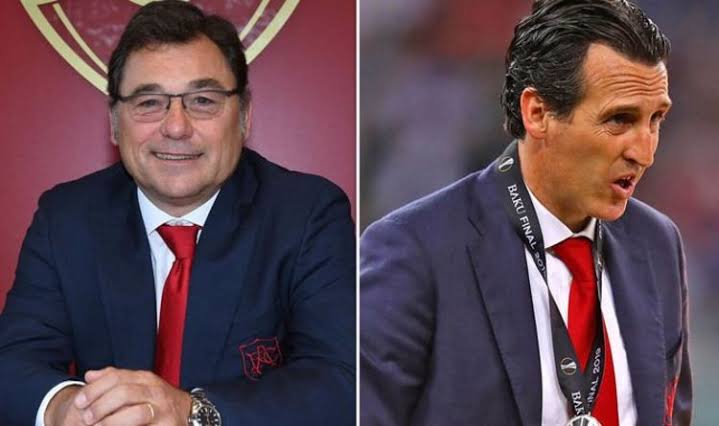 Unai Emery risks losing his job as Arsenal manager if he fails to deliver a return to the Champions League after spending £152million on new players in the summer.

Arsenal currently occupy the third position on the table but Head of Football Raul Sanllehi has admitted anything less is not good enough.

At a fans' forum on Thursday night, Sanllehi admitted: ‘We said to Unai that we just missed out on qualifying for the Champions League last year, but this year with a stronger squad, we expect you to do that.”

It is not the first time the club's hierarchy have fronted up and met the fans. They've held a series of forums in which they take questions from supporters and clear up any ongoing issues.

Perhaps unsurprisingly, the case of Mesut Ozil was also raised, with the £350,000-a-week midfielder failing to even make the matchday squad of late.

When quizzed about his future, Sanllehi said: “Unai's policy has always been to play the ones that work hard in training.”

The Gunners spent significantly in the summer as they strive to end their three-year Champions League exodus.