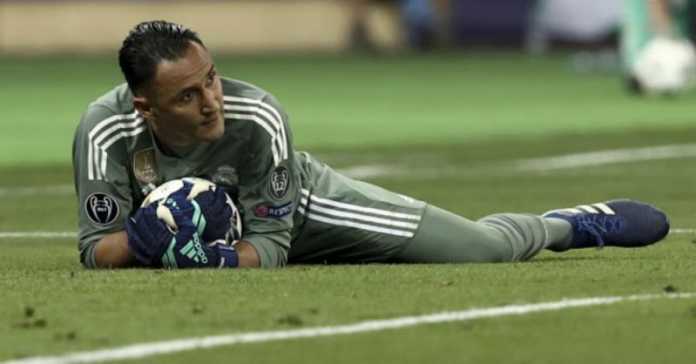 From the time when Thibaut Courtois left Chelsea to join Real Madrid over the summer, Keylor Navas has found himself pushed out at Real Madrid.

Navas was also Madrid's main keeper when they would go on to win three Champions League trophies.

This season, Navas has managed to start just two games for Madrid in La Liga.

Given his quality, you would agree that Navas should not really be sitting on the sidelines every week.

This is something Arsenal boss Unai Emery looks to agree with.

As per Spanish outlet, El Confidencial, Emery wants to bring Navas to Arsenal in the summer window. 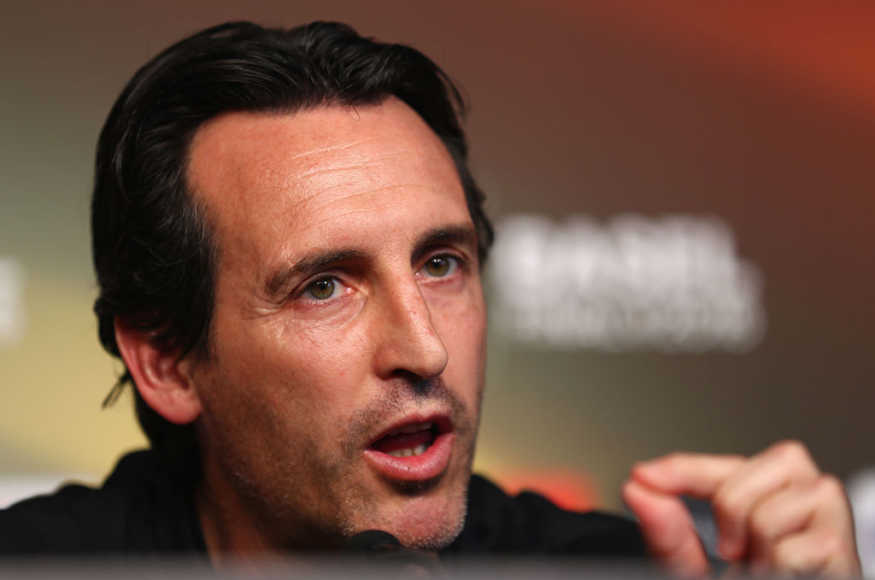 Madrid are said to want somewhere in the region of 14 million Euros for Navas, which is quite a good deal given his quality.

While Arsenal have improved under Emery, their defensive capabilities are still not the best.

While Leno is good at using his feet – something Emery likes in a keeper – his goalkeeping ability is not up there with someone like Navas.