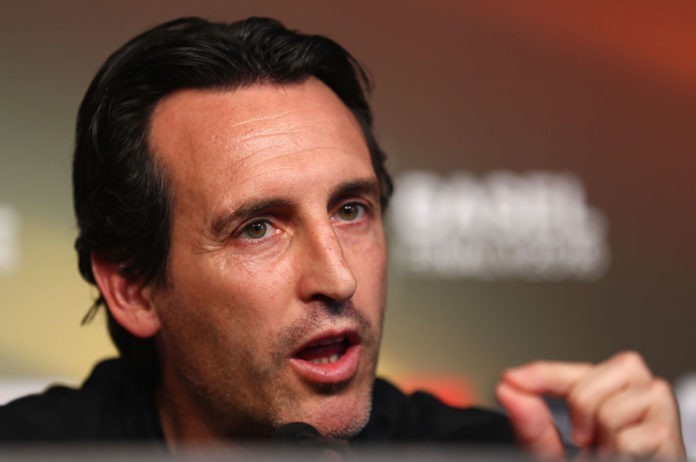 Unai Emery is tinkering with the idea of selling up seven first-team players in a bid to raise funds for two more signings this summer.

Arsenal have already been eventful in the current transfer market, bringing in Lucas Torreira, Sokratis Papastathopoulos, Bernd Leno, Stephan Lichtsteiner as well as Matteo Guendouzi to shore up their defence and midfield.

However, Goal reports that the New Arsenal manager still wants to sign a new winger and a new left-back before the end of the transfer window, and will need to raise funds from sales if he is to do so.

The likes of Shkodran Mustafi, Nacho Monreal including Petr Cech are among the players reportedly at risk of being shipped out, in spite of making 110 appearances across all competitions between them last season.

Other fringe players such as David Ospina, Danny Welbeck, Lucas Perez plus Carl Jenkinson possibly will also be getting axed by the Spaniard as he looks to tidy his squad, which at present contains 31 players.

The Gunners begin their Premier League campaign at home to champions Man City before playing London rivals Chelsea a week after.