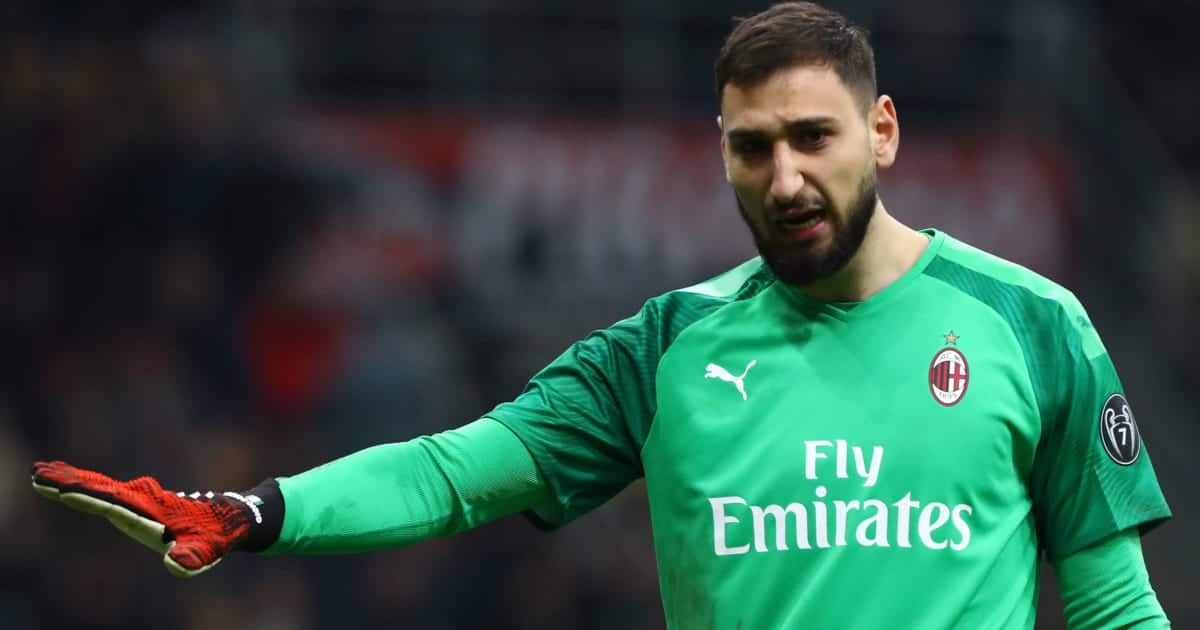 An update has been provided on the contract situation of Gianluigi Donnarumma – and it’s good news for AC Milan fans.

Donnarumma contract is due to expire in the summer of 2021.

Come January, he will be able to strike a pre-contract agreement with any interested clubs, meaning the Rossoneri could lose one of the world’s hottest goalkeeper properties without getting a penny in exchange.

That’s unless they’re able to agree an extension with him before then, which Calciomercato report is now looking likely.

It’s believed that Milan are hopeful of getting a deal done before Christmas comes around.

The report notes that there was positive correspondence between Milan and Donnarumma’s agent, Mino Raiola, yesterday, and a €7M-a-year agreement could soon be signed and sealed.

It would be bad news for Chelsea, though, who as per Calciomercato, were interested in signing Donnarumma over the summer, but were unsuccessful in doing so and subsequently acquired Edouard Mendy.

While Mendy has enjoyed a great start to life at Stamford Bridge, Willy Caballero is 39-years-old and Kepa Arrizabalaga doesn’t appear to have a future under Frank Lampard, the West London giants could soon find themselves in need of a new goalkeeper.