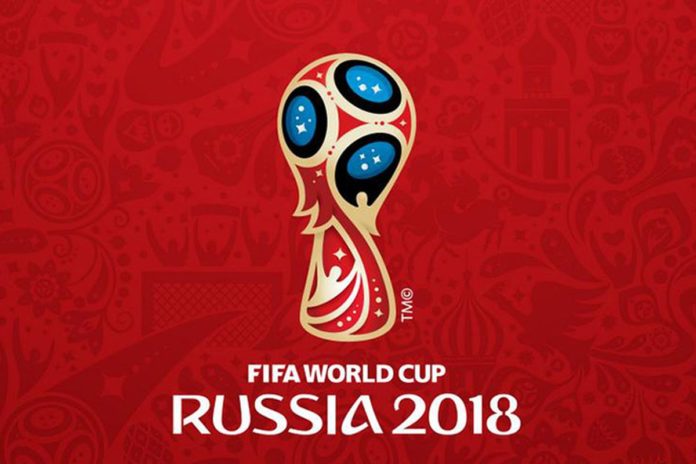 Uruguay have booked their place in the 2018 World Cup last 16 after playing a 1-0 win over Saudi Arabia.

Luis Suarez’s goal in the first half was what separated the two sides in a lackluster contest at the Rostov Arena.

The Green Falcons went close on a couple of occasions but were not capable of fully testing their uninspiring opponents.

Although Uruguay beat Egypt in their opening game, Oscar Tabarez’s men played poorly and their flatness carried on into the start of their second game.

Still, they started to find some joy going forward after the 20-minute mark and Suarez opened the scoring on 23 minutes.

The striker took advantage of some awful goalkeeping from Mohammed Al-Owais to tap the ball into a bare net after a corner from the left was whipped in the box.

After the break, Suarez had a deflected free-kick beaten away by Al-Owais, while Carlos Sanchez headed over Cavani’s beautiful cross from the left just after the hour mark.