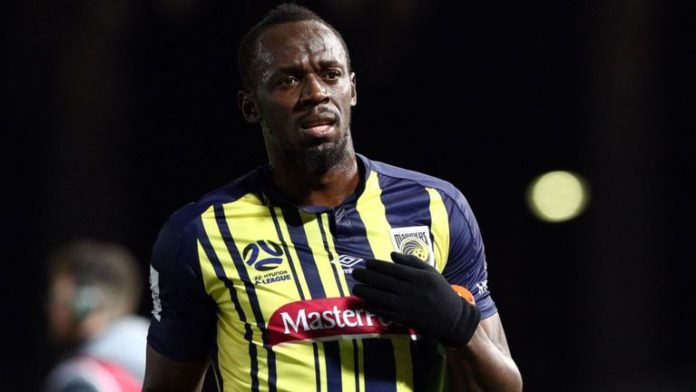 Usain Bolt has rejected a two-year deal from Maltese champions Valletta FC, as he continues his pursuit to become a professional footballer.

The winner of eight Olympic sprinting titles, who retired from athletics in 2017, is at present on trial at Australia's Central Coast Mariners.

The 32-year-old scored two goals in a recent pre-season friendly but has not been offered a contract.

“There is a lot of interest in Usain playing football,” Ricky Simms also told ESPN. “We regularly receive similar approaches.”

In response, Valletta chief executive Ghasston Slimen said: “We wish Usain Bolt all the best with his football career. The Valletta FC offer is always on the table.”

According to Australia's Daily Telegraph, Bolt and Mariners chief executive Shaun Mielekamp spoke about the Jamaican's future at the A-League club, who begin their domestic campaign on Sunday.

Mariners coach Mike Mulvey was unwilling to talk about Bolt on Thursday, adding he was not involved in negotiations.