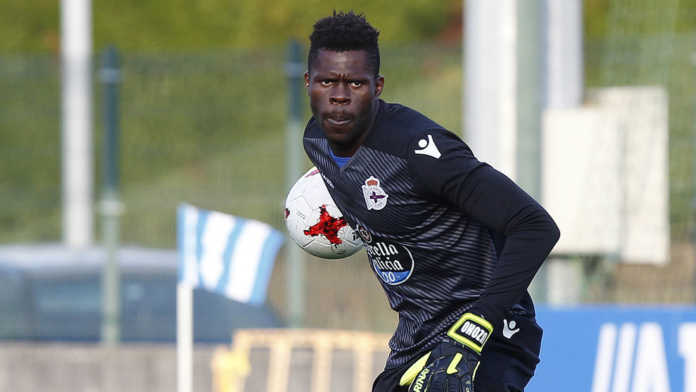 Francis Uzoho has been voted for the most valuable player for the match day 17 in the LaLiga 1l2l3.

It is the second time this season that the Super Eagles goalkeeper is being selected for the award.

The Nigeria international was nominated for the most valuable player award on matchday 10 but did not win.

Uzoho was exceptional in goal for Elche making three outstanding saves on Sunday as his team recorded their third draw in their last six matches.

The 20-year-old has kept three clean sheets in four La Liga Segunda games for Elche but has conceded five league goals in the Spanish second-tier division.

Elche sit 18th in the LaLiga 1l2l3 table with 17 points from 17 games and will play away at Rayo Majadahonda this Sunday.