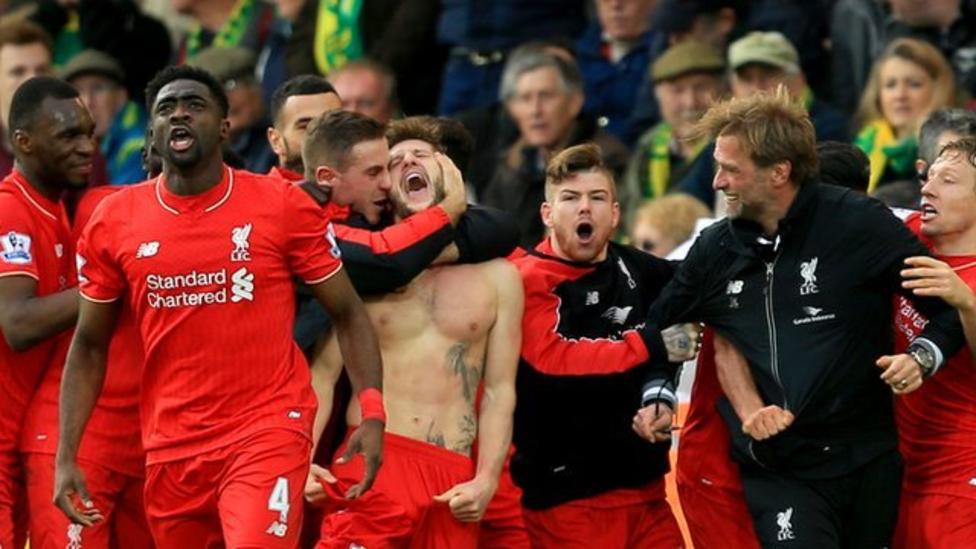 According to The Telegraph, Sepp Van den Berg is set to undergo a medical at Liverpool on Wednesday with the PEC Zwolle wonderkid about to become Jurgen Klopp’s first signing of the summer transfer window.

He may not be Bruno Fernandes, Matthijs de Ligt or Nicolas Pepe but the 17-year-old centre-back looks every inch another inspired transfer coup for a club who have arguably the best scouting system in European football right now.

Despite his tender years, Van den Berg has already played 16 first team games in the Eredivisie with former Zwolle coach Jaap Stam, a world-class defender in his playing days, obviously taking a shine on the floppy-haired teen.

And if there are any Reds fans who still need persuading about Van den Berg’s potential, contemplate this; the Champions of Europe have beaten both Bayern Munich and Ajax to his signature while accepting to pay just £1.79 million.

When you consider that fees of about £70 or £80 million are being bandied around for De Ligt, a fellow Dutchman who is just two years older than the Zwolle starlet, you have to wonder what Van den Berg will be worth after a few years under the stewardship of Jurgen Klopp.