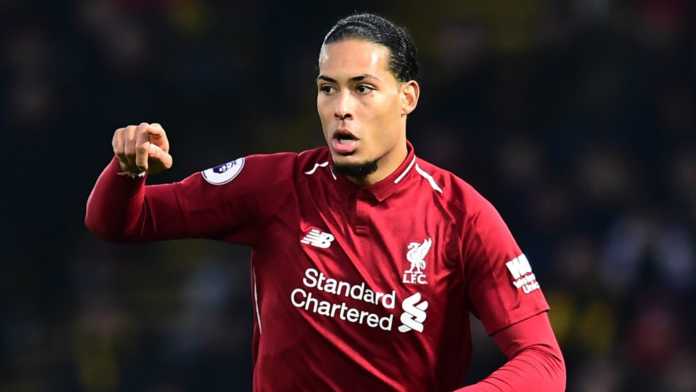 Virgil van Dijk has without doubt been exceptionally good for Liverpool this season, helping the Reds keep 11 clean sheets in 18 matches, and Tony Cascarino believes he is on track to become one of the greatest defenders the Premier League has ever seen.

Cascarino says Van Dijk has impressed him so much, he might well cast a shadow on the likes of John Terry and Rio Ferdinand – and, of course, Reds legend Jamie Carragher.

Writing for The Times, the former Celtic and Chelsea striker said: “Some players make the game look easy and Virgil van Dijk is just bossing this league at the moment.

“The Premier League has seen some great central defenders – John Terry, Tony Adams, Rio Ferdinand – but Van Dijk may turn out to be better than all of them; he's one of the best centre-backs I've ever seen.”

Van Dijk was outstanding against Wolves, where he scored his first Reds league goal and bossed the match in both boxes.

Wolves' Adama Traore is one of the quickest players in the world, but Van Dijk hardly broke a sweat to keep him under wraps and dominated Raul Jimenez too.

If he keeps performing at the level he has been over the last 12 months, Van Dijk could well be in line to win the PFA Player of the Year.