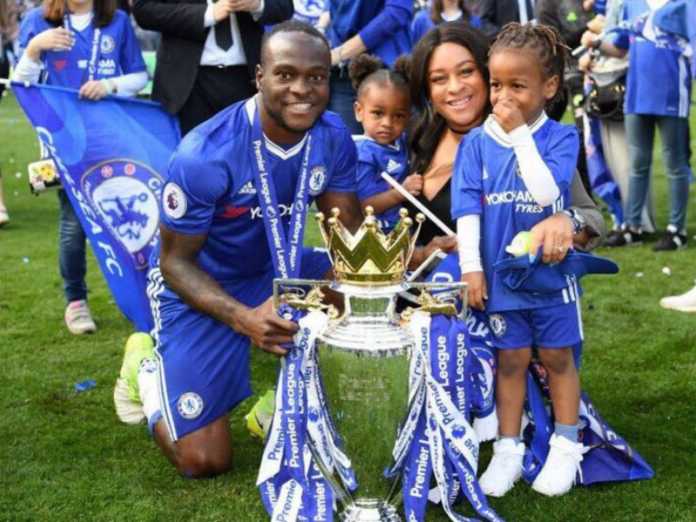 Nigeria’s Victor Moses has on his social media reacted to winning his third major trophy with Chelsea.

The Super Eagles player put in a full shift as Chelsea beat United 1-0 in the final of the Emirates FA Cup at Wembley on Saturday.

The Nigerian International has banished the memories of losing in 2017's final to Arsenal and his infamous dismissal in the 68th minute after going down in the area under pressure from Alex Oxlade-Chamberlain.

Moses did not play a part in Chelsea's 2-1 win over Benfica in the final of the 2013 UEFA Europa League in his first season at Stamford Bridge but helped the Blues win the Premier League title in the 2016-17 campaign, with 34 appearances to his name.

Victor Moses was in the Londoner's squad beaten by Sports Club Corinthians Paulista in the final of the 2012 Fifa Club World Cup and was on the bench when Chelsea lost to Atlético Madrid in the UEFA Super Cup that same year.