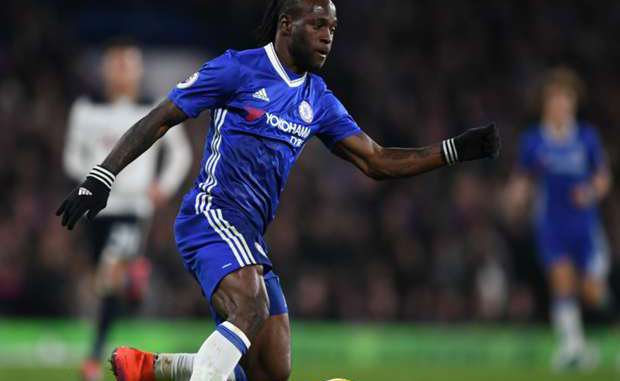 Moses has lost his regular spot with Chelsea since the arrival of their new manager, Maurizio Sarri, who has kept the 27-year-old star out of his match day squad on several occasions.

Last weekend’s against Manchester United at Stamford Bridge appears to be the last straw for Moses, who was a regular under former gaffer, Antonio Conte in a creative right-wing-back role.

Moses had previously enjoyed loan spells outside Chelsea at Liverpool, Stoke City and West Ham United, such that a return to those days of building-up outside Stamford Bridge could be another escape route.

The setting now looks ready for a new adventure by Moses, who began his career in the English Championship with Crystal Palace, before Wigan Athletic snatch him away and gave him a Premier League debut in 2010.

However, despite scoring ten goals in all competitions during his first season and helping them win the Europa League, Moses spent the next term on loan at Liverpool, the third at Stoke and fourth at West Ham.