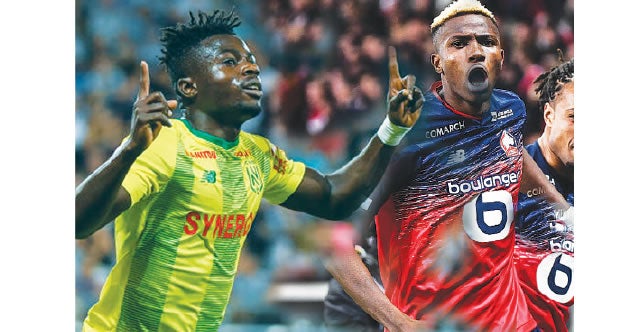 Nantes lost via a lone goal from Andre in the 58th for Lille in a Ligue 1 matchday 27 fixtures at the Stade de la Beajoure in Nantes.