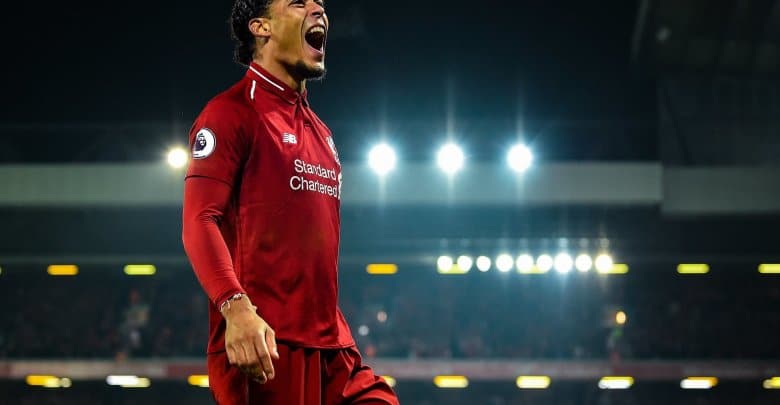 Virgil van Dijk should leave Liverpool if they do not win the Champions League, that is the verdict from BBC Sport pundit Garth Crooks.

Crooks believes someone of his calibre should be playing at the best club in the world.

The Reds finished second in the Premier League to Manchester City and will take on Spurs at Atletico Madrid’s Wanda Metropolitano on June 1 in the Champions League final.

Jurgen Klopp will be desperate to lay his hands on the trophy to have something to show for their efforts this season.

But if Liverpool fail, Crooks has urged Van Dijk to start looking for new pastures in order to fulfil his potential.

“I have almost run out of superlatives to describe Virgil van Dijk's performances this season – he has featured in my team of the week more than any other player,” he said.

“What the Dutch international has brought to Liverpool's defence is almost unquantifiable.

“I do feel, however, that if Liverpool fail to win the Champions League, and that is by no means certain, it may hasten Van Dijk's departure.

“Players of his class need to be playing for the best team in the world.”

Liverpool have the best defensive record in the league, conceding just 22 goals in 38 matches.