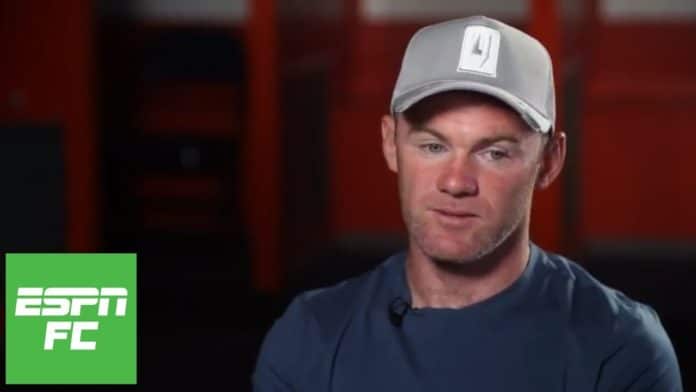 Pochettino was heavily linked with the hot seat last month after Jose Mourinho was axed but Ole Gunnar Solskjaer was appointed as caretaker manager until the end of the season.

United have won six games consecutively under Solskjaer and lots of people have called on him to be handed the job on a permanent basis.

Now Ex-Manchester United striker Rooney feels that the Argentine is the perfect man for the job and has outlined exactly why the Red Devils should make a move for him.

“First of all you have to give Ole an opportunity and that's a discussion that has to take place with the Glazers,” he told ESPN FC in an exclusive interview.

“But if I had the opportunity to appoint someone, I'd go all out for Pochettino.

“I think Manchester United – certainly over the last 20, 30 years, since Alex Ferguson – have based themselves on youth players, young players, bringing players through.

“I think [Pochettino] gets the best out of his players whether they are younger or older.

“You see some of the young players he has brought through at Tottenham, at Southampton that have gone on to play for the national team, so I think he ticks every box in terms of his quality as a coach, but also his willingness to give youth a chance.”