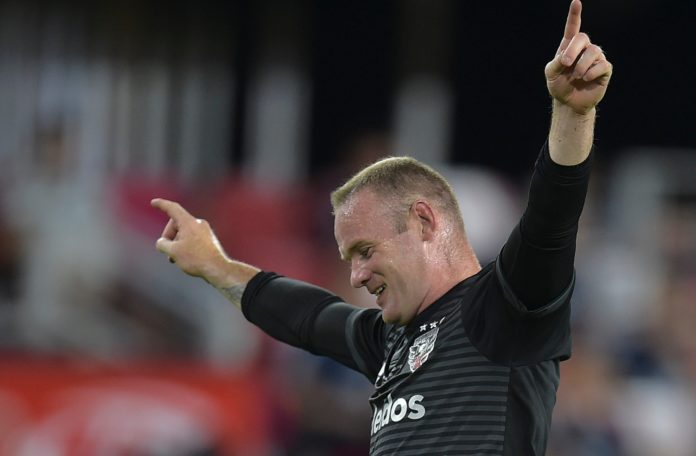 Wayne Rooney scored a superb free kick Wednesday night against Toronto FC which may for a long time to come be one of the biggest goals of DC United’s season.

The Former Manchester United star’s sensational strike from well outside the penalty area proved to be the difference in a 1-0 win.

DC United is clinging to the final playoff position in the Eastern Conference, but the victory over Toronto gave them a four-point advantage over seventh-place Montreal with two matches remaining to play.

The goal was Rooney’s sixth in his last five games.

See the goal below: