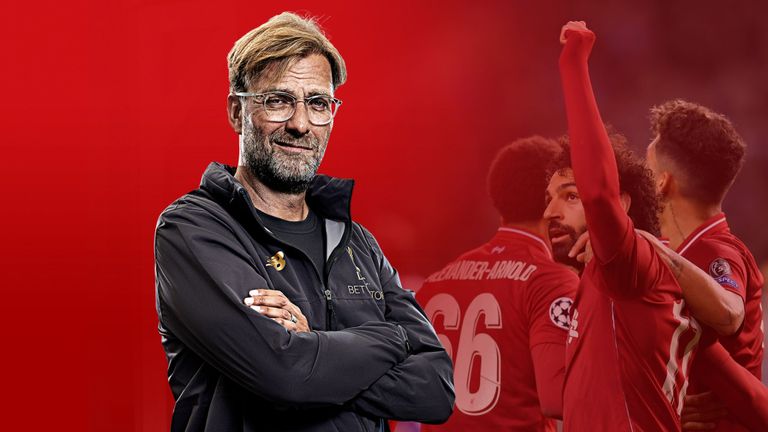 Liverpool boss Jurgen Klopp has revealed what new signings can expect if they move to Anfield this summer.

The Reds have been linked with a number of players and Klopp has told what they can expect if players come, reports the Liverpool Echo.

“When a new player is coming in, I don’t give them any information. I let them play,” said Klopp: “I learn about what is good naturally and what we want to adjust,” he told the club’s official website.

“You learn more about your players each day, how to treat them and how to deal with them, a lot happens with one talk actually, whether that’s with the player or with the team.

“All in all, you try to help 11 players do the right things in the right moment.”

On top of that, those looking for an extra push can find it from Klopp on the sidelines, as he went on to explain.

“There are two reasons why I am so energetic on the sideline. One is my character, I’m already much calmer than I used to be honest,” he added.

“I’m kind of the reserve tank for the boys. If the energy levels go down, I’m still there for the boys. It’s better to be angry with me than think ‘it’s too intense today’.

“You need a response, I needed it as a player as well.”