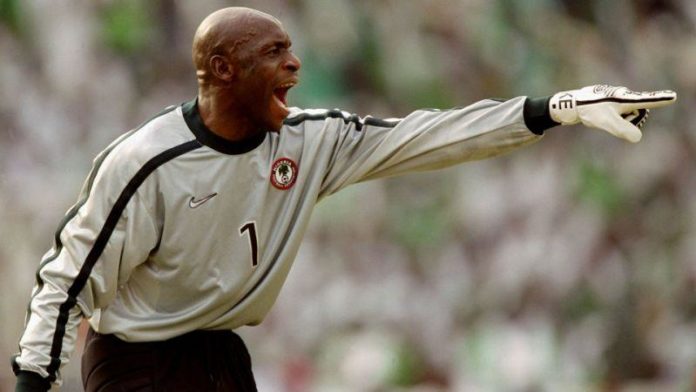 Recall that Shorunmu was in goal when the Super Eagles lost 1-0 to Argentina at the 2002 FIFA World Cup that was co-hosted by Korea and Japan.

Although Nigeria failed to progress to the round of 16, however, Shorunmu insisted that it was tough facing one of Argentina's greatest strikers.

“It was definitely Gabriel Bastitueta and this was at the World Cup in 2002. In that game, my boot got torn.

“I had 60% advantage of getting to the ball first, but all of a sudden, I don't know how it happened, Bastituta got there before me and I rushed out and tore my boot. I had to collect Vincent Enyeama's boot to continue the game because I didn't have extra boots.”