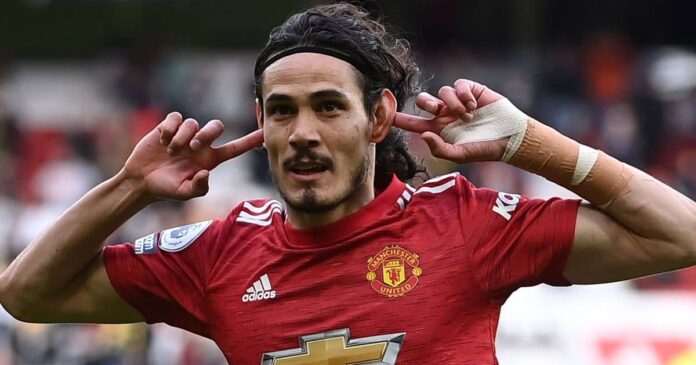 Not only did the Portugal captain take the Uruguay striker’s place in the squad, he also took Cavani’s No. 7 shirt.

Poyet has urged his compatriot to move on, as the situation at Old Trafford is affecting his international career.

“He was unlucky, because without Ronaldo coming in, he was playing as the main striker.

“The decision of Juventus, Man City getting involved, incredibly went against one person especially – and that was Cavani.

“Maybe he should move in January. From the outside, I don’t know him, but if I was him, seeing how things are now, and seeing him not getting to 90 minutes for the national team because he’s not playing – maybe,” Poyet told talkSPORT.

Cavani was left on the bench for recent World Cup qualifiers against Colombia and Argentina.