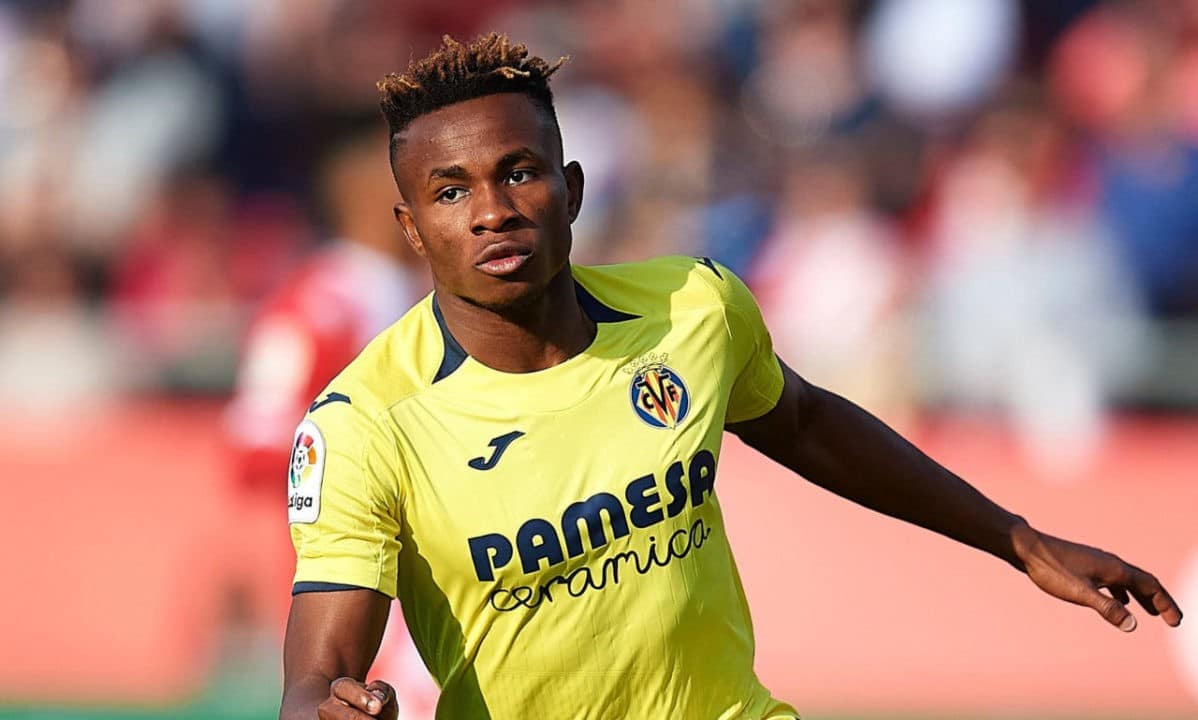 Villarreal midfielder, Santi Carzola has described Super Eagles winger, Samuel Chukwueze as one of the fastest players has he played with the team.

The former Arsenal star stated this in an interview with The Boot Room, where he revealed that the Nigerian international was a jewel for the team in the past and current season that was put to a hold due to the coronavirus pandemic in Spain.

Chukwueze, who was part of the Super Eagles squad that won bronze at the 2019 Africa Cup of Nations in Egypt, has scored three goals in 26 matches for the Yellow Submarine this season

He said: “They ask me about them (Chukwueze and Pau Torres) and think they can make the jump to the Premiership tomorrow.

“It’s good that great teams are interested in young players from Villarreal but for the moment I tell them to leave them alone here,” he told The Boot Room.