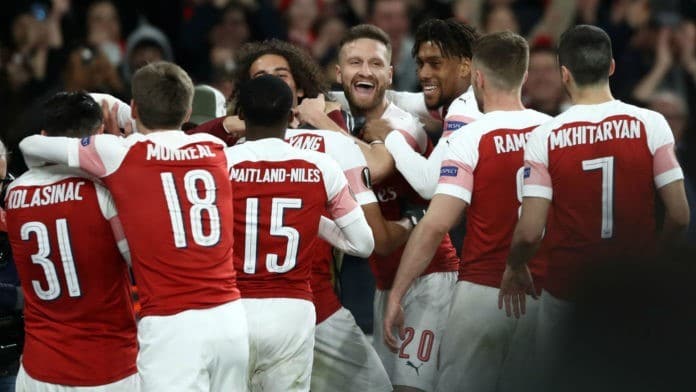 The Spaniard deserves to get the spotlight after his consistent performances for Milan over the last couple of years. But will Suso be the right fit for Arsenal?

Arsenal’s interest in the 25-year-old suggests Unai Emery is planning to sign a winger when the transfer window re-opens.

Emery needs to add more quality to his squad to challenge for the title next season and he’ll have to persuade the board to splash significant cash in the upcoming summer transfer window.

One of the areas that certainly needs addressing is the wing department, with Alex Iwobi the only natural wide-man.

Mesut Ozil and Henrikh Mkhitaryan aren’t natural wide players, so a winger has to be at the top of the priority list.

A player like Suso will undoubtedly bolster Unai Emery’s attacking options at the Emirates Stadium. The diminutive Spaniard

The Cadiz-born star is quick unpredictable and self-confident which is evident when he has the ball.

Moreover, the diminutive Spaniard has added goals to his game this season which is why he has become one of the top attackers in the Serie A.

Emery should break the bank to sign the ex-Liverpool ace as the player would increase competition for places within the team and add some much-needed depth to the Arsenal squad.

Suso certainly would be a statement signing for the Gunners ahead of the 2019/20 campaign.