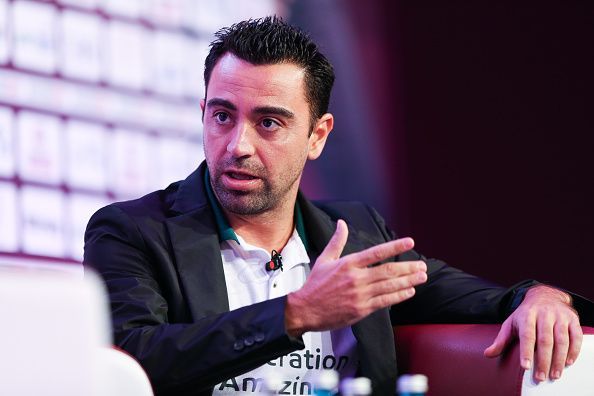 Barcelona legend Xavi has revealed why he rejected replacing Ernesto Valverde after receiving an offer from the club to be their coach.

The Catalan giants have however replaced Valverde earlier this week with Quique Setien.

Xavi has now confirmed widespread media speculation over why he decided not to take that opportunity right now.

“Yes, I received an offer from Barcelona in the presence of Eric Abidal and Òscar Grau but I did not accept it, especially because it is too early to train Barcelona, but it will remain my dream in the future to be a Barça coach,” the Al Sadd boss told the media, as reported by Mundo Deportivo.

You believe him? Many fans would surely argue that he wasn’t ready to take the Barcelona job just yet.

Time will tell where his journey takes him next.

Hopefully, reigning La Liga champions will later in the future come for him if he impresses as a coach.

Barc’s new manager Setien will get his first feel leading the team on Sunday night when they host Granada at the Nou Camp.