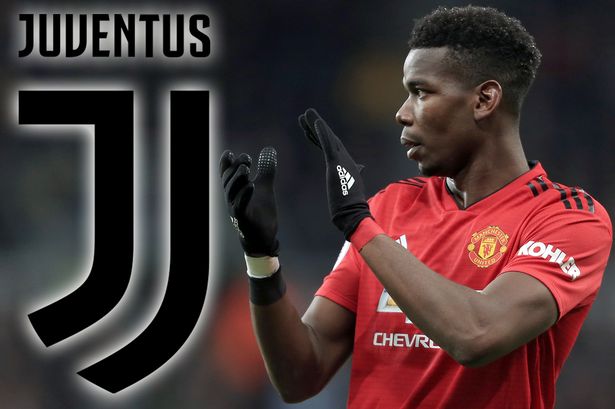 Paul Pogba is still seeking a move away from Manchester United in the summer and is reportedly Juventus' number one transfer target.

The Manchester United midfielder continues to be linked with a transfer away from Old Trafford with European giants, including Juventus and Real Madrid, interested in Pogba's services.

Solskjaer last week confirmed that the Frenchman will stay at United and extend his contract but according to Calciomercato, Pogba is still keen on an exit.

The Italian publication claim that the Serie A giants will prioritise getting the World Cup winner over the line in the summer and are ready to spend £90million on Pogba.

That would see the Red Devils break even following the £89m they spent on his signature back in the summer of 2016 from Juve.

The report also claims that if Solskjaer’s side were to extend Pogba's current contract, it would simply be to put them in a stronger negotiation position when the summer transfer window opens.

Real Madrid and Barcelona are also keeping a close eye on Pogba's uncertain future at Old Trafford, while Paris Saint-Germain are said to be interested.