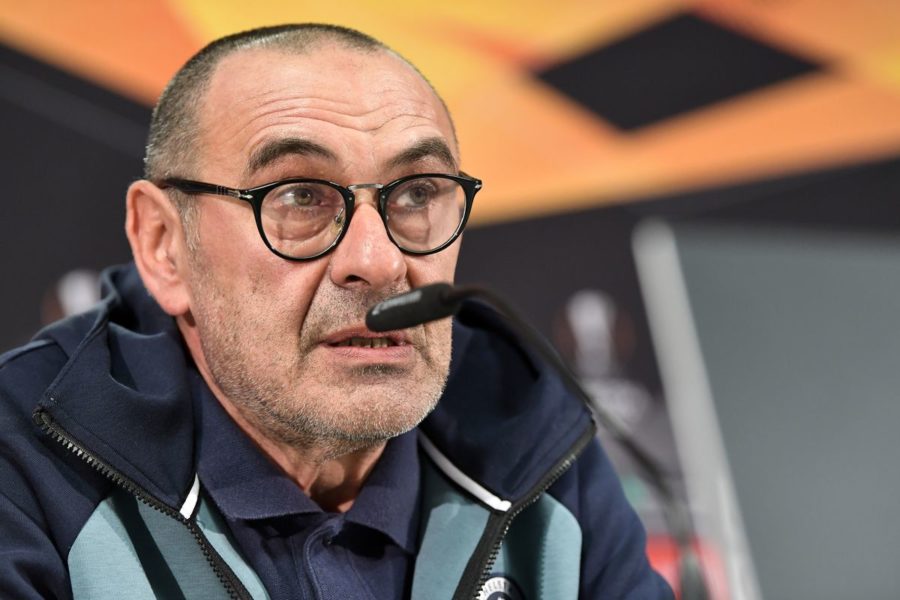 Maurizio Sarri was unveiled as Juventus’ new manager today, and in his first press conference, he was asked some questions about his time at Chelsea and how it had gone.

While he maintained it was a “positive experience” quotes taken up by Oliver Harbord of football.london had this quote from him that revealed why things hadn’t gone too well:

Sarrii has just said that ‘7 or 8' Chelsea players played more as individuals, whereas his Napoli side were more of a ‘team'. Believes that is why the football was not as ‘fluid' #cfc

According to the former Napoli boss, not much of his players bought into his system at Chelsea, with “7 or 8” of his team playing as individuals, revealing why things didn’t go as well as they had at Napoli.

It’s a valid excuse from someone who obviously lacked the support of the team at times – but it could all have been so different if perhaps he’d been a little more diplomatic about the whole thing.

We’ll have to wait and see how things go for him in Turin.