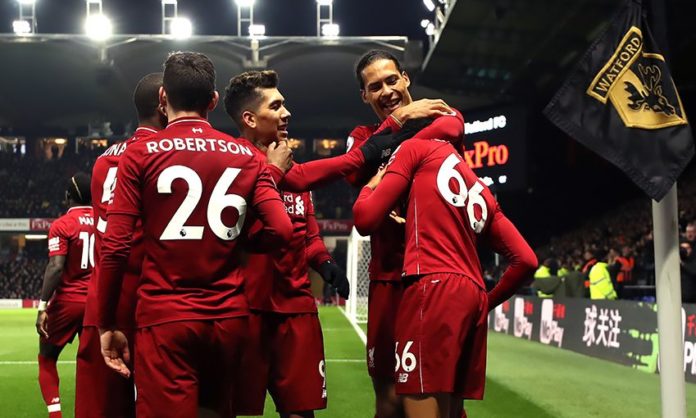 Juventus star Paulo Dybala has been linked with a move as Liverpool consider a summer bid for him, according to Liverpool Echo.

Paulo Dybala has won the Serie A thrice with Juventus and also has three Coppa Italia titles to his name.

The Argentine only has nine goals in all competitions with four assists in this campaign, and the limelight has focused on Cristiano Ronaldo since the move from Real Madrid.

The Reds, on the other hand, have had a fantastic season with several players chipping in.

However, Liverpool need to bring in quality options for their front three.

Roberto Firmino, Salah and Mane are great as a trio but as soon as injury hits one of them, a lot of attacking ability is lost. 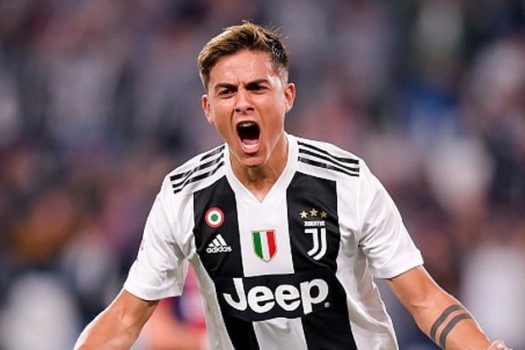 The 25-year-old can play across the front-line or just behind the striker and would be that addition that takes Liverpool’s attack to the next level.

It would provide Jurgen Klopp scope to mix things around with the attack, and also allow him to rest the attackers in certain games.

Liverpool have been extremely reliant on Salah over the past year, and his goal drought in recent weeks has been taken care of by Mane’s brilliant form.

Dybala is young, tenacious and has the quality to shine for a team like Liverpool.

Is Juventus willing to deal for the attacker? There is no doubt Dybala would increase the competition for places at Liverpool and could raise the game of the other players.

February 18, 2022
July 30, 2019
Home Football News Why Signing This Argentine Star Would Be Incredible For Liverpool’s Attack